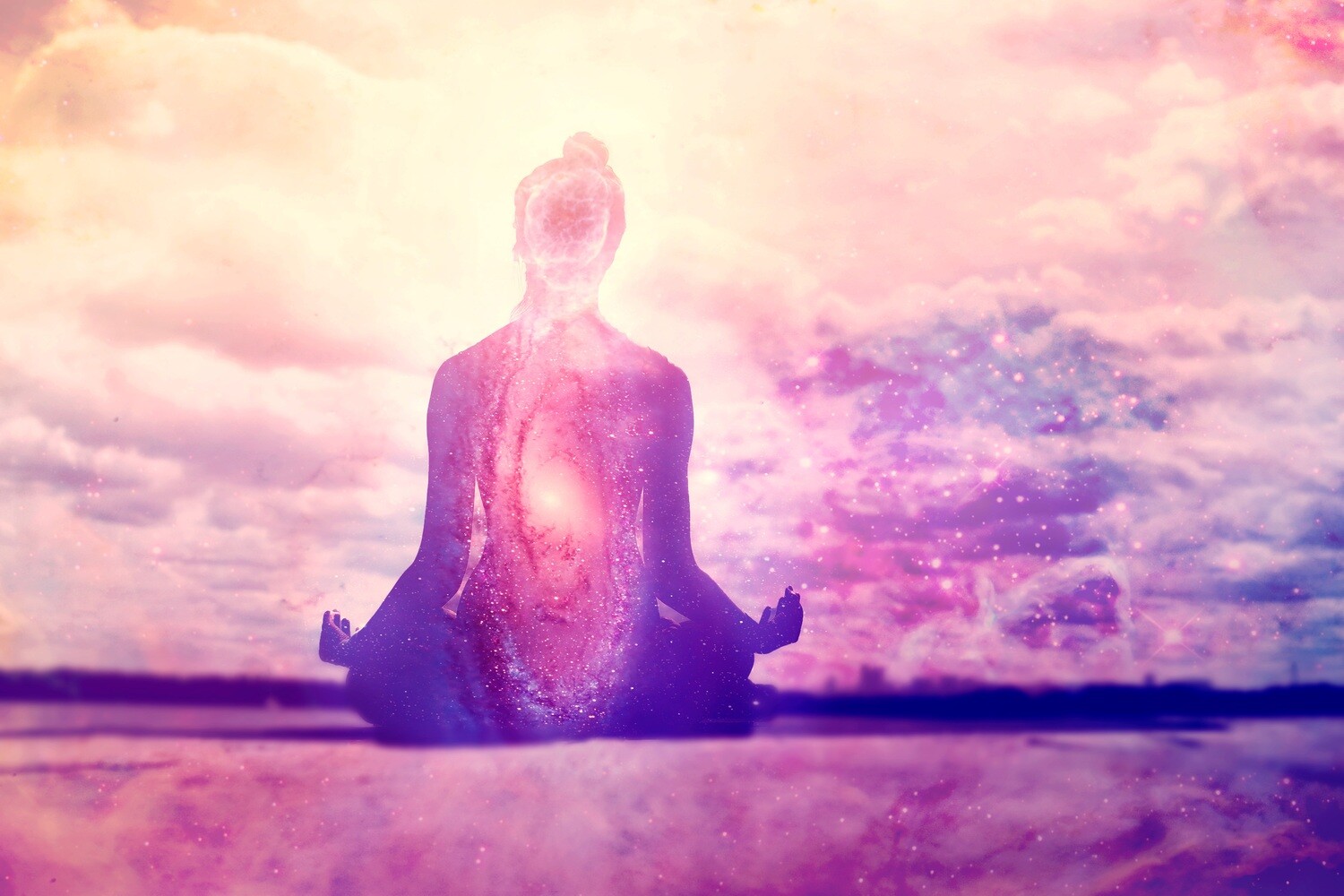 SKU 00011
$30.00
A guided meditation to calm and heal with the Buddha of compassion Kuan Yin!
In stock
1
Product Details

A healing meditation with Lady Master Kuan Yin. Heal with the sound of the divine mantra.

Follow the guided meditation and enter in the temple of healing, you will be greeted by the Ascended Master Kuan Yin.

You may follow the meditation in the most comfortable position for you, release stress and anxiety.

Kuan Yin or Guanyin is the bodhisattva associated with compassion as venerated by East Asian Buddhists, usually as a female. The name Guanyin is short for Guanshiyin, which means “Observing the Sounds (or Cries) of the World”. She is also sometimes referred to as Guanyin Pusa; pinyin: Guānyīn Púsà; literally “Bodhisattva Guanyin”. Some Buddhists believe that when one of their adherents departs from this world, they are placed by Guanyin in the heart of a lotus, and then sent to the western pure land of Sukhāvatī.

It is generally accepted among East Asian adherents that Guanyin originated as the SanskritAvalokiteśvara (अवलोकितेश्वर). Commonly known in English as the Mercy Goddess or Goddess of Mercy.

Save this product for later
Display prices in: USD